a couple months ago i'd published a few tips on building a reliable, secure & scalable architecture using apps script but it wasn't until much later that i'd actually gotten a neat little use-case to demo that 😉
aside: thanks to martin hawksey for sharing the problem statement!

I was just playing with webcaptioner.com which lets you specify a webhook url. I was experimenting with adding captions to a Google Doc in realtime but Apps Script couldn't keep up dropping ~20% of the captions sent via the hook

try reading 👆🏽 in martin's voice and in case you don't know who that is or how they sound, give totally unscripted a watch!

this took roughly about 10-lines of code to design - 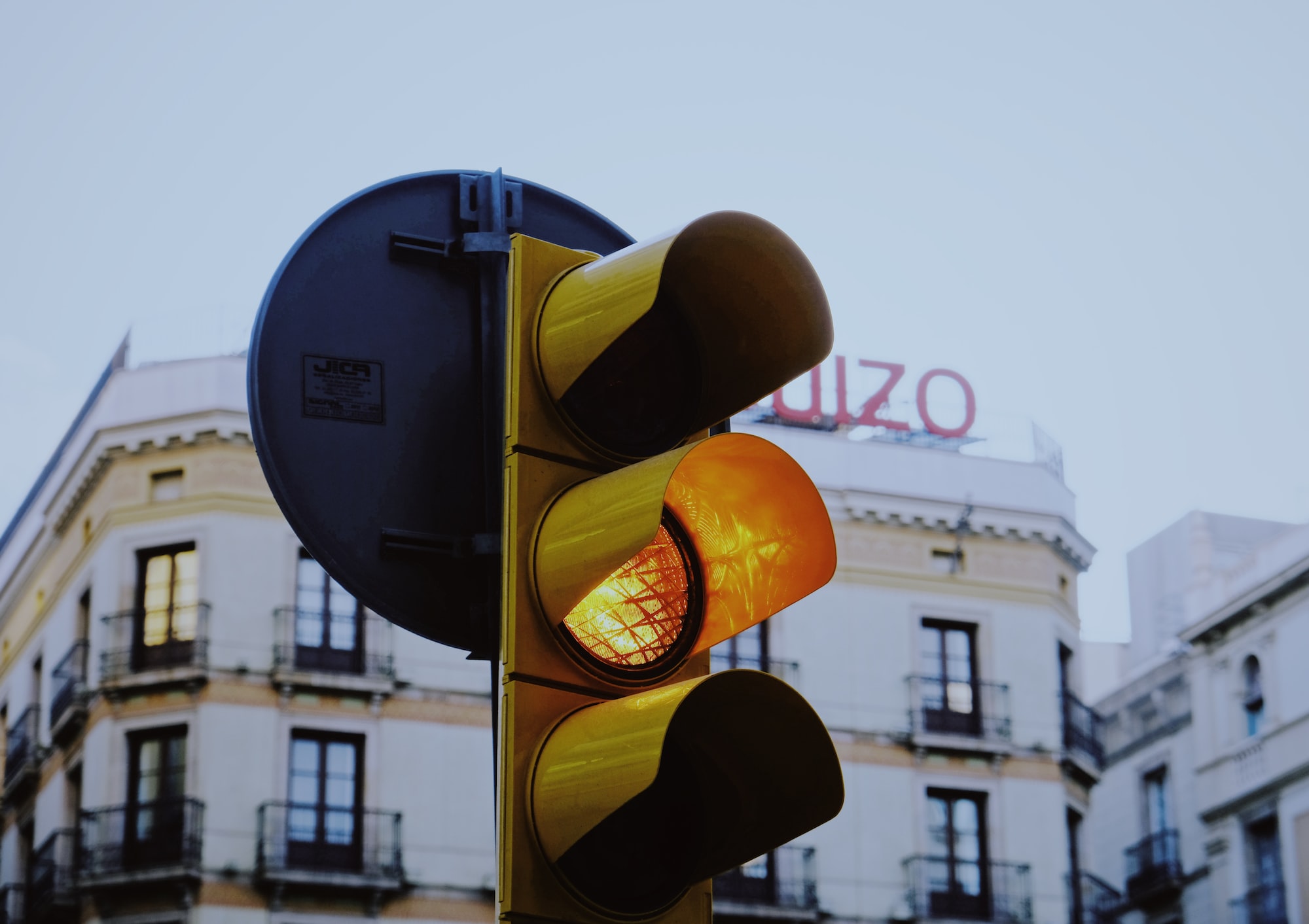