mostly when running through a list of resources against which an api call needs to be triggered, we end up using the UrlFetchApp's fetch service; however, in case if the list is well-defined and needs to be consumed as a whole, you could make use of the fetchAll service instead, which may seem a bit complex to begin with but lets you get things done at a much faster pace.

this set up relies heavily on being able to manipulate arrays in javascript and so, it would be good to brush-up on the following topics -

i also use object destructuring when fetching data from a spreadsheet, as shown in the tweet below -

there are 3 things i'd recommend to consider before starting to make use of the UrlFetchApp.fetchAll service -

to try the set up shown in the preview above 👆🏽, feel free to make a copy of the spreadsheet being used here.

in fairness, it would also be good to have its counterpart — the UrlFetchApp.fetch service too -

a couple years ago, Kanshi Tanaike (a fellow GDE) had run some benchmarking tests to analyse the speed, process computation cost for this topic so do give that a read too 🙌🏽 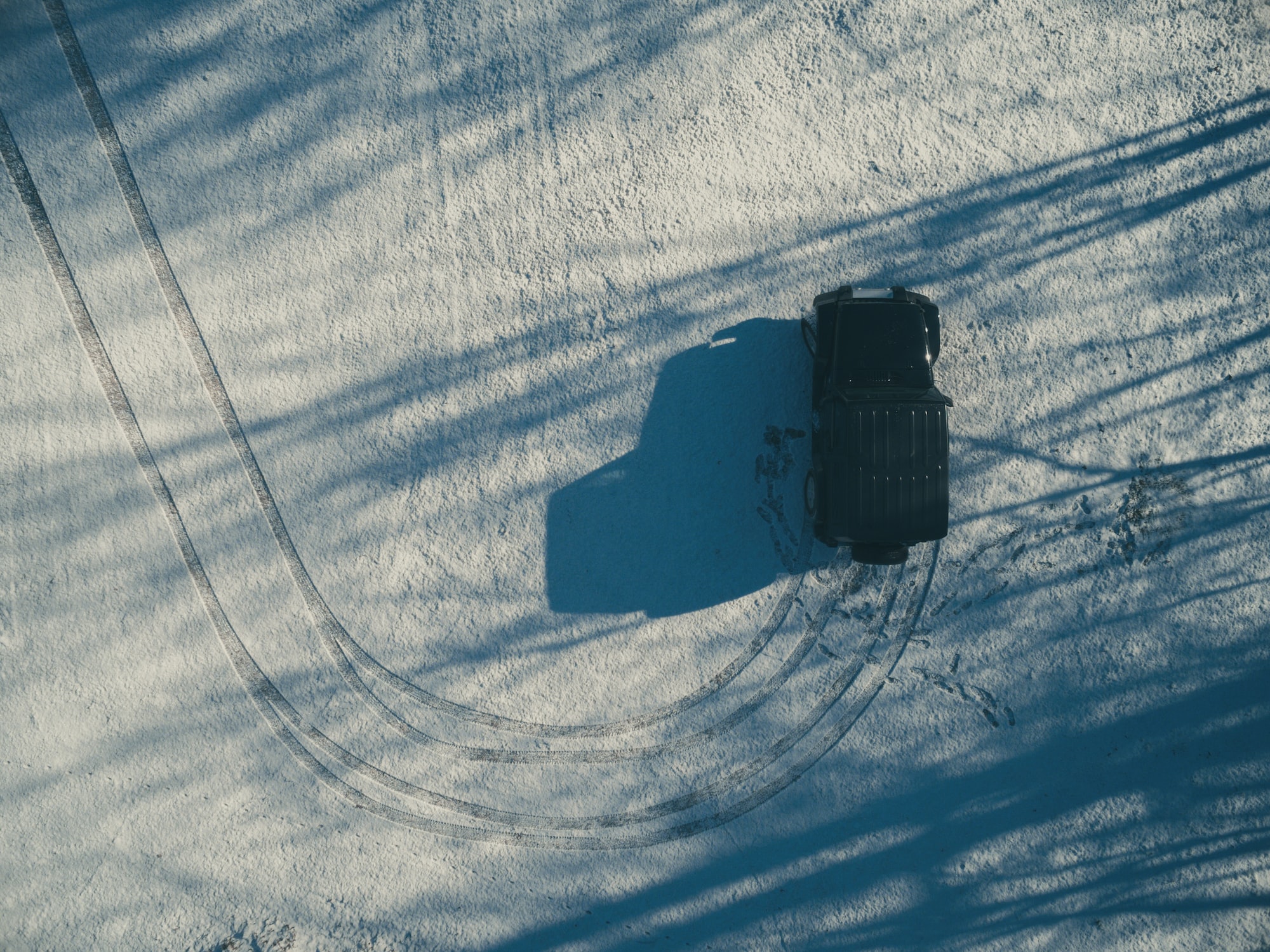 have a list of shortened urls and need their final destination? use this custom function in google sheets to extract them all at once.

the distant cousin of the already existing validator.js npm module.